The 4 Most Common Sensors Used Today

Temperature sensors play an important role for many applications and in many industries today. For example, in the pharmaceutical industry, certain medications must be kept at a specific temperature to maintain their efficacy. In most cases, however, temperature detection is meant for the purpose of preventative reliability. 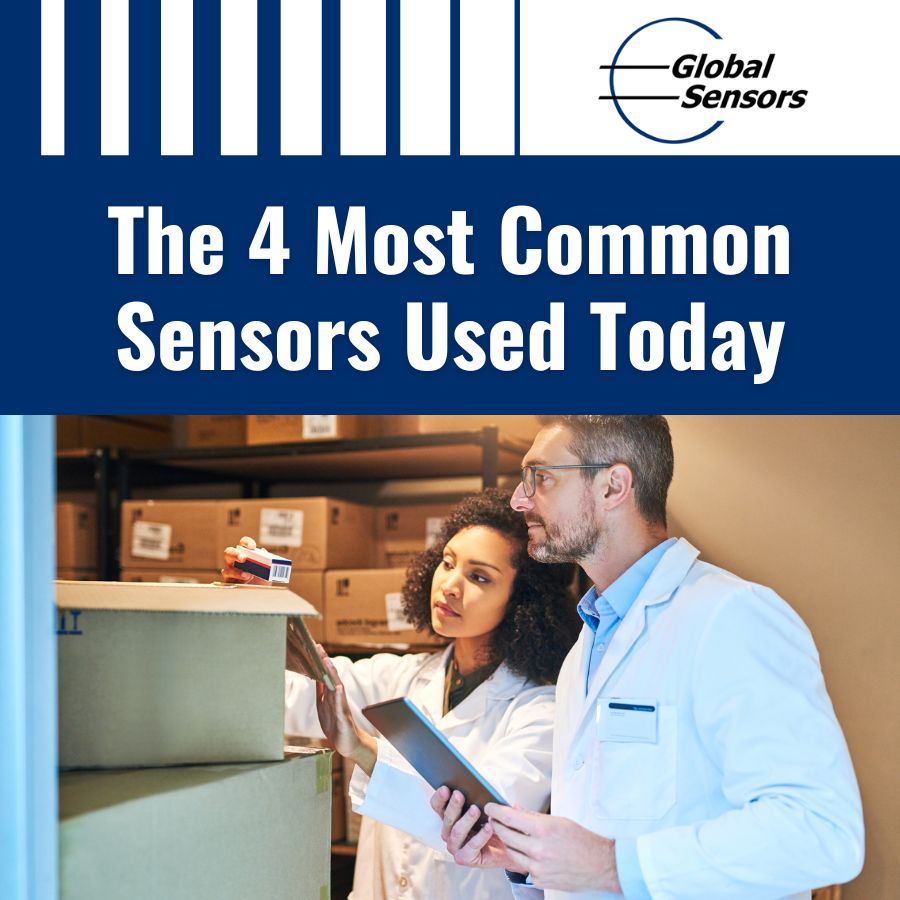 Before you make a final decision regarding the sensors for your facility, review the four most common types used today:

1.  Negative Temperature Coefficient Thermistor—These sensors are relatively sensitive, and they alert to predictable and precise changes in resistance that correlate directly to fluctuations in temperature.

2.  Thermocouple—These temperature sensors consist of two separate wires made from different metals that maintain a connection between two points. The differing voltage between each point exhibits changes in the area’s temperature.

3.  Semiconductor-based sensors—These sensors are usually placed on an integrated circuit. Offering the lowest accuracy of the basic types of sensors, their main benefit is that they give a linear response.

4.  Resistance Temperature Detector—Also referred to as resistance thermometers, these sensors measure temperature by identifying the level of resistance between the temperature and the element. Usually, these detectors are made of a film and a wire wrapped around either a glass or ceramic core.

If you have questions about temperature sensors and how any of these can be used for greater operational success, contact us at Global Sensors today. Offering accurate, affordable products on a global scale, we are eager to hear from you.

Contact us or shop online for the humidity and temperature monitor that will help you achieve your data tracking and recording goals! At Global Sensors, we have just the products you need!

Find Us On The Web